The first job I got when I moved to Yelm, Washington from my home in New York was working as a shopping mall Santa Claus. Beginning the day after Thanksgiving in 1991, I pulled four-hour shifts most days at the Capitol Mall in Olympia, along with three other professional Santas. Some days were grueling – try listening to sappy Christmas carols all day long – but a few moments were sublime.

One of them was experiencing the deep mythos that Santa Claus has on people, especially children aged five to eight who still believe. One kid stands out, and I still think about him to this day.

He was a boy about seven-years old, and he came to the Santaland kiosk in a group of several children and three women. He caught my eye because he hung back from that cluster – I assumed that one of the women was his mother and the other two adults were neighbors or friends bringing their own children – and I learned later that his reserved behavior was intentional.

He didn’t look at me directly, but just quietly let all the other kids sit on my lap one at a time as the mothers took turns sliding closer to Santa’s chair so they could hear what their kids wanted for Christmas.

When it was his turn the boy climbed on my knee, glanced quickly at his mom, and then focused on me. He had seen his mother give him a supervisory look and then turn away to chat with the other moms, so he knew he had a few moments free of parental scrutiny. He seized it.

He bolted forward and whispered into my ear: “Santa, what I really want for Christmas is the Ark of the Covenant and the Holy Grail.” Then he sat back up, and if you weren’t looking closely you would have missed it – just like his mother did.

As for me, I was stunned. Whaaa? I wasn’t sure I had heard correctly, and my mind scrambled to find a logical interpretation of what I thought he had intended to say.

“You, um… You mean you’d like the video of Indiana Jones’ movie, ‘The Ark Of The Covenant?’”

“Oh, Santa…. noooooo…” The kid looked aghast, betrayed even. He pulled away and slid off my knee. He stood on quivering legs in front of me. As he turned away I grabbed his shoulders.

“‘Wait, kiddo,” I said. I realized that this boy wanted the real thing, not some movie. Yet, I didn’t know what to say or do. Then the Magic of Christmas hit me, and the following words just came:

“What you’re asking for is a very big gift. It may take years for me to get it to you, or for you to be ready to receive it. So, in the meantime, will a hug from someone who has seen the face of God do for this year, or until I can deliver such an important gift?”

“Oh, YES! Santa,” he said earnestly. His face beamed and his eyes shone like crystals. He stepped forward and melted into my arms. We hugged tightly and he nuzzled his face into my beard. I held him firmly to my chest, and we breathed in rhythm. After the third breath we both knew that his mother would be giving us the eye, so he pulled away and I released my arms. Pivoting, he rejoined his mom, and the entourage left Santaland. The boy never looked back, and his secret has been held sacred for the past thirty years.

But, kiddo, if you’re out there and hear this story, Santa wants to know how you’re doing. So, give me a call, will ya?

Editor’s note: The Moth Story series is a storytelling phenomenon sweeping the country. All stories are personal and true, and the best have a lot of meat on the bone, if you know what I’m saying… 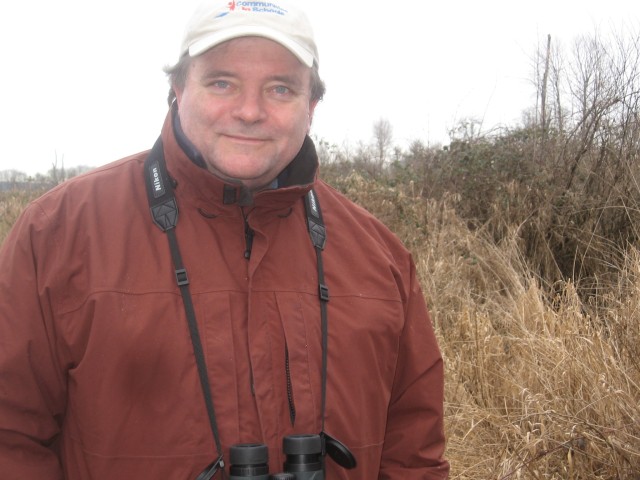 This entry was posted in Culture, Moth Stories. Bookmark the permalink.