Editor’s Note:  For the second time this week, Officer Guy Gill of the Washington State Patrol has announced a serious automotive accident on the highways of southern Pierce County.  Unlike the one yesterday on SR 507 in McKenna, this crash was a fatal single-car incident on SR 7, taking the life of an Eatonville man whose name has not been publicly released pending notification of his next of kin.

Pierce County – Thursday morning at approximately 9:09 a.m., a 57-year-old Eatonville man was killed in a one vehicle collision south of Spanaway.  The Eatonville man was driving a 1995 Ford F-250 pick-up southbound on State Route 7 near 260tt when left the roadway to the right, striking a utility pole and tree.

It is unknown at this time if alcohol and/or drugs were factors.  It’s also possible that the Eatonville man could have had a medical incident, but that will be determined by the Pierce County Medical Examiner’s Office. There was one passenger in the pick-up at the time of the collision; a black lab named “Rebel”, and he was not injured.

Chief Judd told the Mountain News that medical and fire units from both Graham and Central Pierce Fire and Rescue Departments were dispatched to the crash scene today, as a small engine fire broke in the wrecked vehicle after it had struck the utility pole.

Units from both districts were sent into action because the accident took place in the vicinity of 255th and Mountain Hwy, which is on the border line between CP and GF&R.

Chief Judd also said that the driver had been quickly pulled from his vehicle by responding citizens, who also doused the flames with automotive fire extinguishers

“The driver was already in full cardiac-arrest by the time our units got there,” said Chief Judd.

The entire scene was fairly dangerous according to Chief Judd’s description, as he said the utility pole that was hit in the accident then fell on to Mountain Highway’s traffic, coming down on top of several cars on the roadway.  In addition, the electrical lines also descended upon these vehicles, but Judd said the occupants were able to safely exit their cars by the time GF&R units arrived.

Other than the driver of the crashed pick-up, no one else was injured in this incident.

The Herron family has just released information about the death of their loved one.

Ronald E. Herron is survived by his wife, Suzanne, and three adult sons: Nathaniel, Rodney, and Randall.  The family home is on 330th St, and they have lived there for the past 22 years.  Prior, the Herrons had lived in Roy and McKenna.

Suzanne Herron said that she does not know what caused her husband to crash.

“He was fine two hours before when he left the house,” she said.

The family said that Ronald had travelled to the VA hospital at American Lake to obtain a regular prescription of medication and was on his way home.  Whether Mr. Herron had taken some of that medication and had an adverse reaction, thus causing the crash, is unknown.

“The coroner told us they just don’t know if that happened.  There’s no way for them to tell,” Mrs. Herron told the Mountain News, adding, “he had been taking those medications for years without any problems.”

The family also said they had been told that Mr. Herron died of internal injuries suffered in the crash.

Memorial services are still being finalized, but Mr. Herron, a military vet, will be buried in the National Cemetary on Wednesday, June 22, at 1:30 pm.

To read a full obituary of Ronald Herron, click www.powersfuneralhomesumner.com . 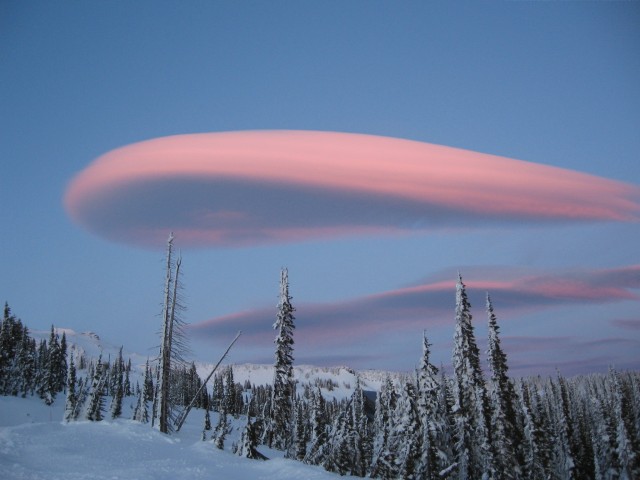 The Mountain News offers its condolences and healing thoughts to the families affected by this fatal traffic accident and the one on Wednesday in McKenna.