Wayland Cossey, the son of Earl Cossey, spoke today to a gathering of media at the King County Sheriff’s Office in Shoreline.  Due to personal health issues I was unable to attend, but Sgt. Cindi West, the PIO of the KCSO, sent the Mountain News the following announcement:

The lead detective in the case, Jake Pavlovich, said the person can remain anonymous.  He said the finder can mail a letter to him with a handwritten note describing where the items were found.  Detectives will use handwriting from the original letter to verify the mailer is the same person that mailed the found items.

During Wayland’s interview he also expressed how important it was to the family that the suspect to be caught.  He said over time the family would forgive the person that murdered his dad but they needed the case to be solved to help them move on.

Many details of the case are being withheld while the investigation is being conducted.  Detective Pavlovich said, “Some of the details of this case are known only by the suspect and the detectives working the case.  We want to hold those details back until we have our suspect(s) in custody.”

The Cossey family has provided these new photographs of Earl Cossey, including a youthful shot taken after a successful sky dive. 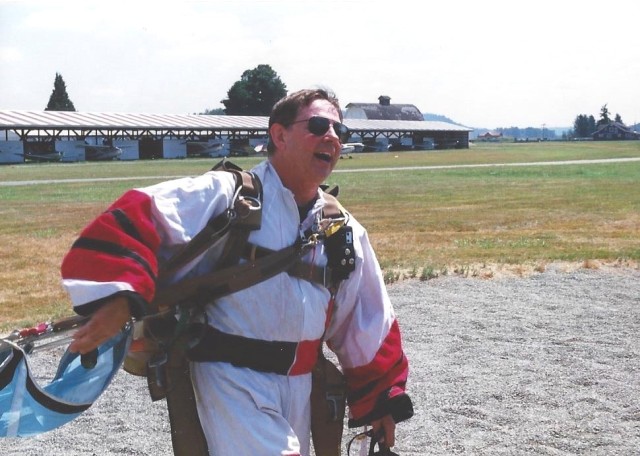 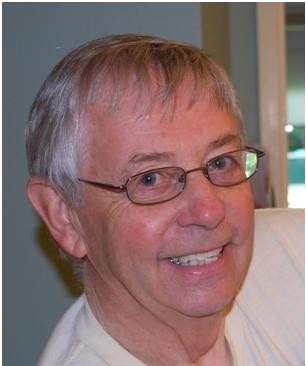 This entry was posted in Cops and courts, DB Cooper. Bookmark the permalink.