Dona Elliott, the irrepressible owner of the Ariel Store and Tavern and acclaimed hostess of the Annual DB Cooper Festival, has died.

Her son, Bryan Woodruff, told the Mountain News this week that Dona died of kidney failure triggered by long term lung and cardiac issues. Dona passed away on October 13, 2015, surrounded by family in Longview, Washington. She was 78.

As the proprietress of the Ariel Store and Tavern, Dona was the central figure in the festivities that celebrated the notorious skyjacker, DB Cooper. According to numerous written accounts and police reports, DB Cooper most likely landed somewhere near Ariel when he jumped from a Northwest Orient airliner on the evening of November 24, 1971.

Since that date was the day before Thanksgiving, the Ariel Store has held an annual commemorative “DB Cooper Festival” on the Saturday after Thanksgiving to honor “The Man who beat Da Man.”

Reportedly, DB Cooper escaped with $200,000 strapped to his waist, and despite hundreds of pursers he has never been found, nor has his identity ever been learned. Despite being almost forty-four years old, the case is still open according to the FBI.

Numerous film documentaries and books have been produced describing this hijacking, placing Ms. Elliott and her Ariel Store into the center of a cultural whirlwind. As a result, Dona became a cultural icon herself, maintaining a small museum to DB Cooper in her store and entertaining a daily stream of tourists and true-crime aficionados who passed through the entrance.

Initially, the Ariel Store was built in 1929 to serve as a post office, grocery store, and pub for the workers building the nearby Merwin Dam across the Lewis River. However, when the skyjacker supposedly landed nearby and hordes of law enforcement, soldiers, and local lookie-loos descended upon the area, the Ariel Store became the central watering hole for those involved in the search for DB Cooper.

The initial DB Cooper Days Festival was started in 1974, by the then-owner of the Ariel Store, Jermaine Tricolor. Dona continued that tradition in a robust fashion after she purchased the store in 1990.

Born in nearby Kelso, Washington, Dona had been a life-long resident of the Ariel area and was wholly conversant in all matters of the skyjacking. Some of her testimony to the weather and winds of that night are part of the Cooper literature, and her opinions regarding Cooper’s fate are varied and oft repeated.

Dona says that the rains that night were so severe that she couldn’t see across the street at her then-home in Amboy, Washington. She also challenges the official reports that DB Cooper’s airplane was flying at 10,000 feet and above the rain.

Sadly, though, the festival has been canceled this year out of respect to Dona, and also to allow the family to attend to much-needed restoration of the Ariel Store and properly transfer titles and business licenses.

“We hope to continue the festival in 2016,” said Bryan, “once everything is in order.”

Bryan also said that the restored structure will have an enhanced museum section to fully portray the DB Cooper story, and he hopes to establish a commemorative wall detailing his mother’s many contributions to Cooper lore and the local community. In addition, Bryan hope to display many pieces of Cooper memorabilia from his mother and the family’s private collections. 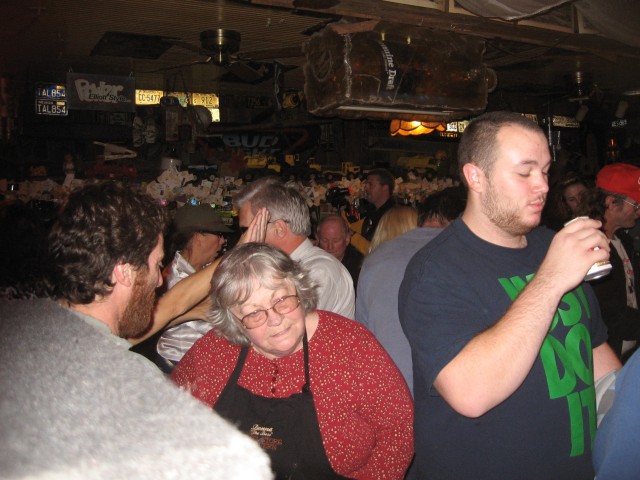 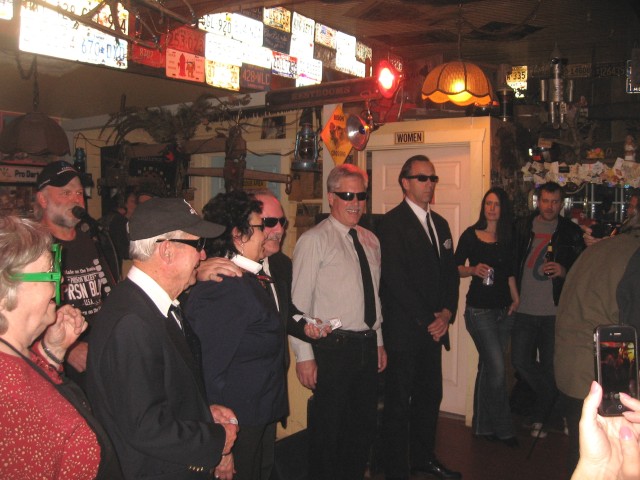 The DB Cooper Look-Alike- Contest in 2008 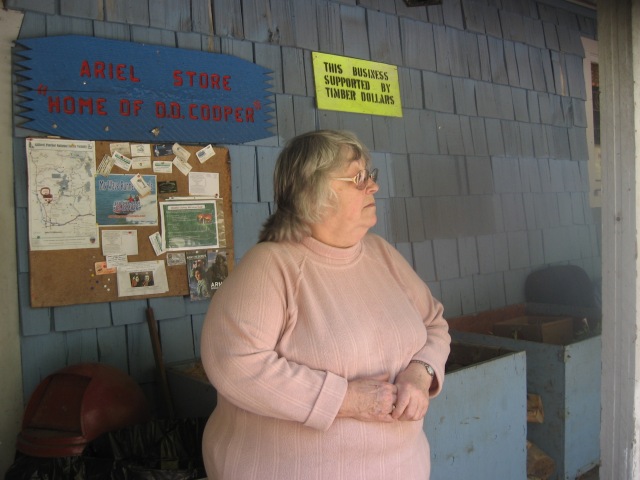 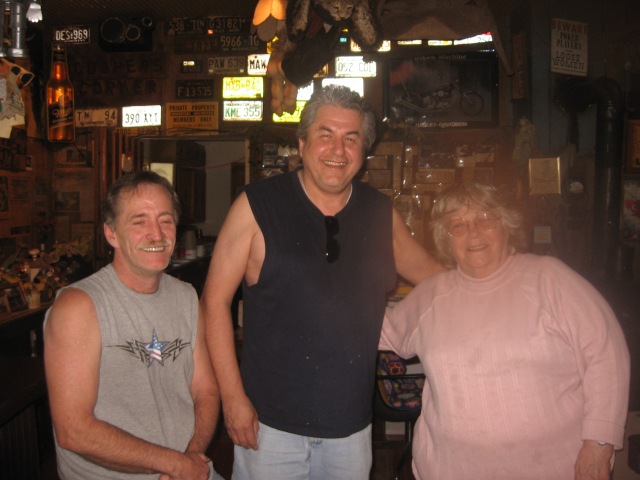 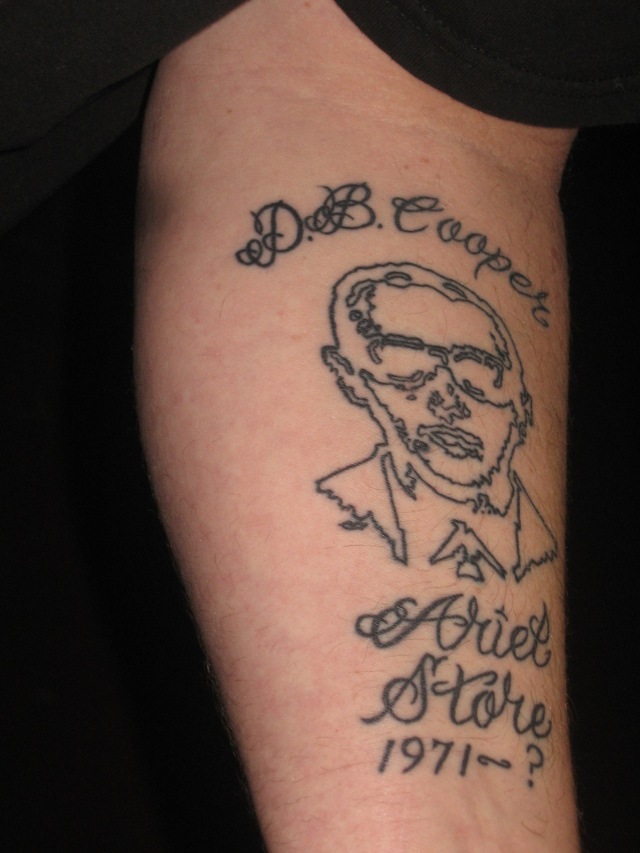 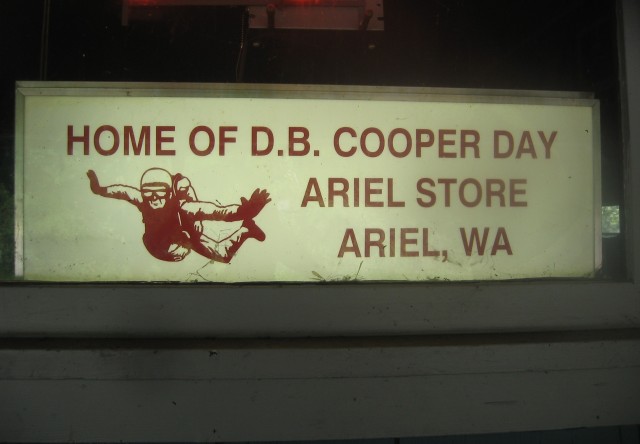 150 Responses to Death in the DB Cooper “family” – Dona Elliott

Leave a Reply to the real db Cancel reply